GET IN TOUCH
HomeStories Of Impact

“Someone needed to live and it was about to get cut short. Everyone has a life. Everyone deserves to live.”

Our student jumped into action to save this victim

Traffic on Franklin Street was moving slowly and Kyle Kambarami was wondering what was causing the delay.

At about 1 p.m. Saturday, the 20-year-old City of Poughkeepsie resident was riding in a friend’s car. What was causing the traffic soon became clear.

A group of onlookers were gathered around a parked car. Inside, the driver was unconscious, his lips and eyes were blue.

“I thought this guy might be dying,” he said.

“It was a life,” he said. “Someone needed to live and it was about to get cut short. Everyone has a life. Everyone deserves to live.”

Kambarami fell back on training he received last year from the Nubian Directions technology resource center in Poughkeepsie. He became the second person trained in the New Directions Youthbuild/Americorps Program to save someone from an overdose.

“One of my students sprang into action,” said Mario Johnson, a consultant and adviser with Nubian Directions and former director of the New Directions Youthbuild/Americorps Program. “And that’s what I was training them to do — not to step over someone; be aware of your community; be aware of your environment; and of course, respond.”

After realizing the driver had suffered an overdose, Kambarami abandoned his friend’s car and sprinted to his nearby home. He arrived within minutes, dashed to his bedroom and reached into the sock drawer in his dresser.

Kambarami grabbed naloxone nasal spray — a medicine used to reverse the effects of opioids — that he had received through his training. He ran back to help the victim, who by now was lying in the street.

At this point, a City of Poughkeepsie police officer and EMT arrived.

“I handed things off to them,” Kambarami said. 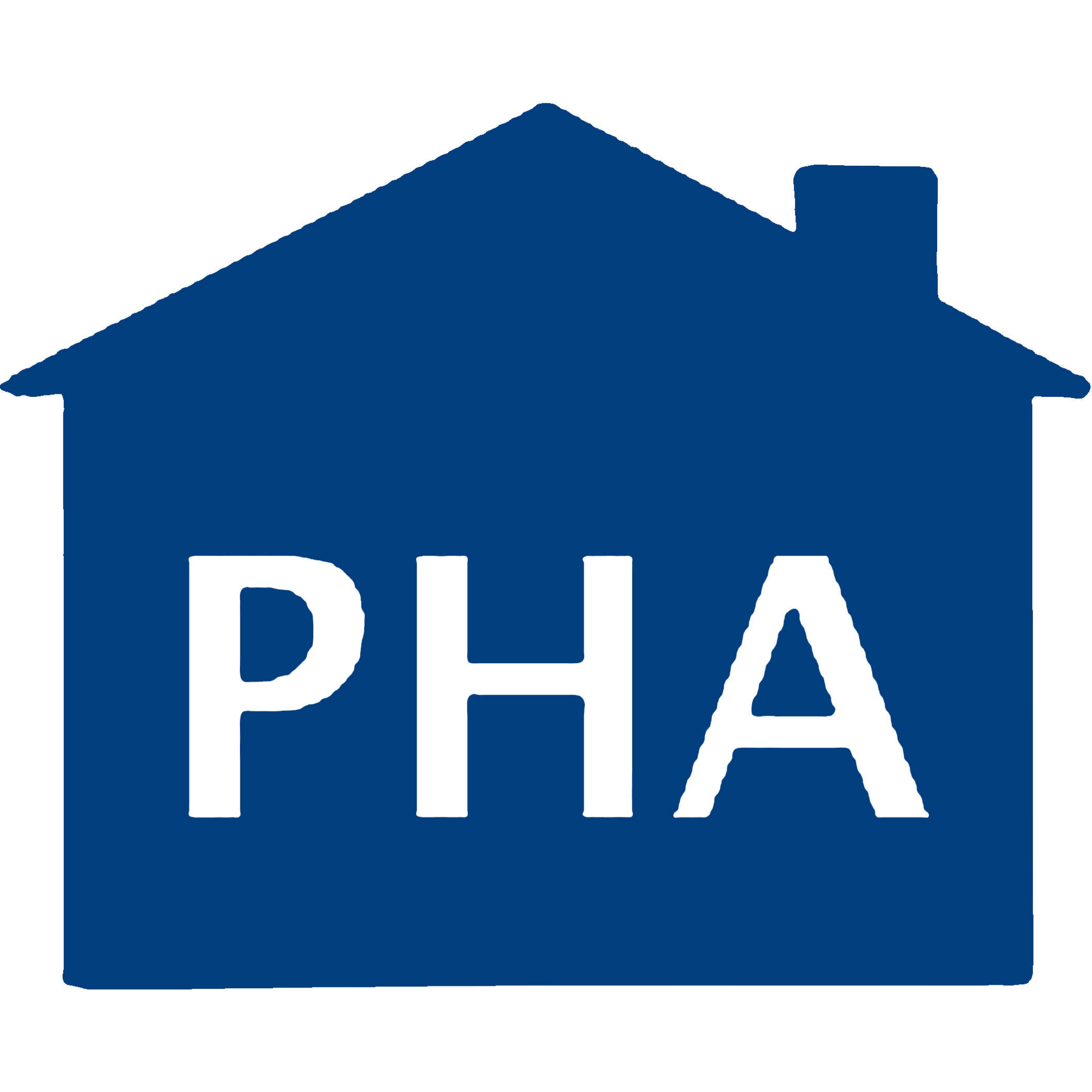 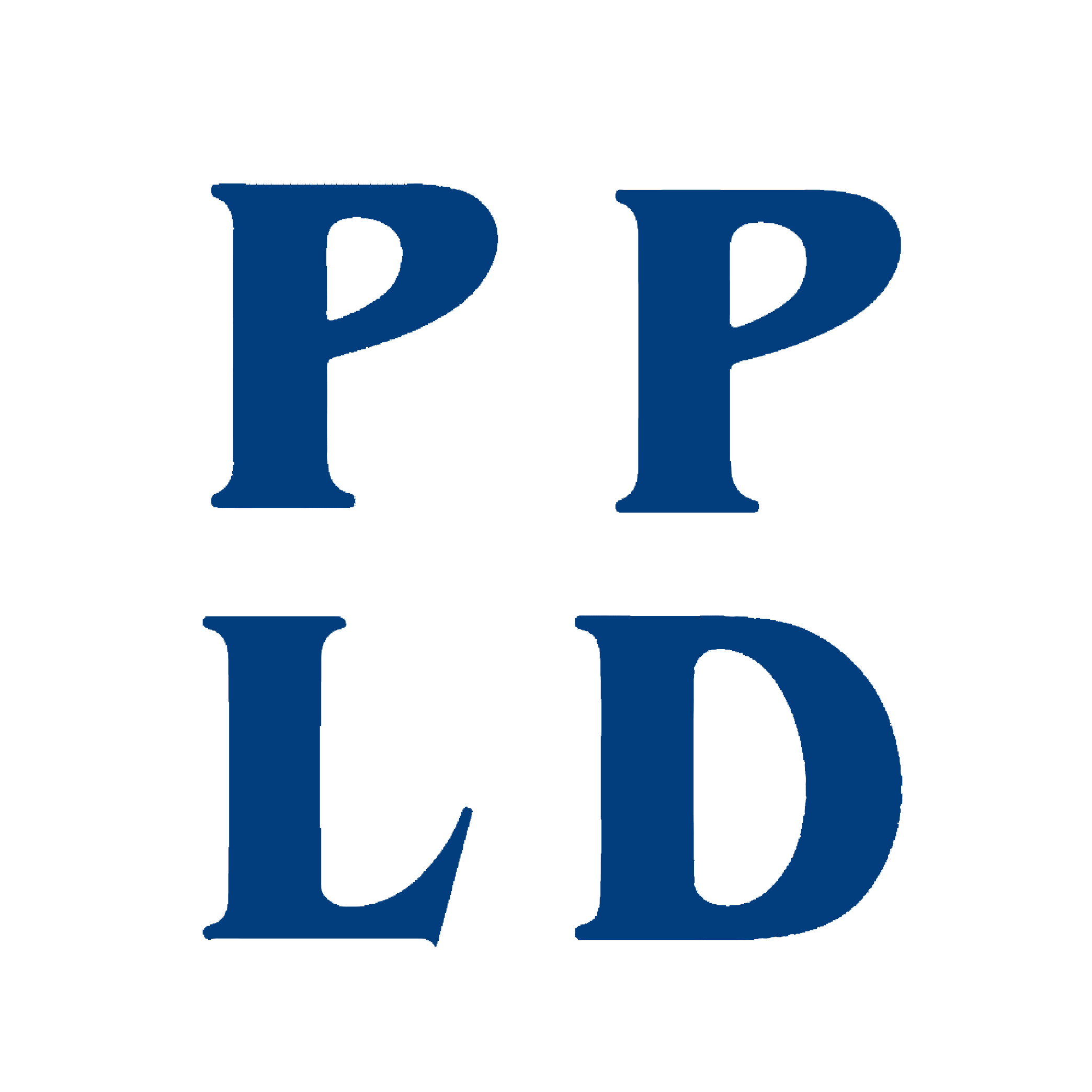 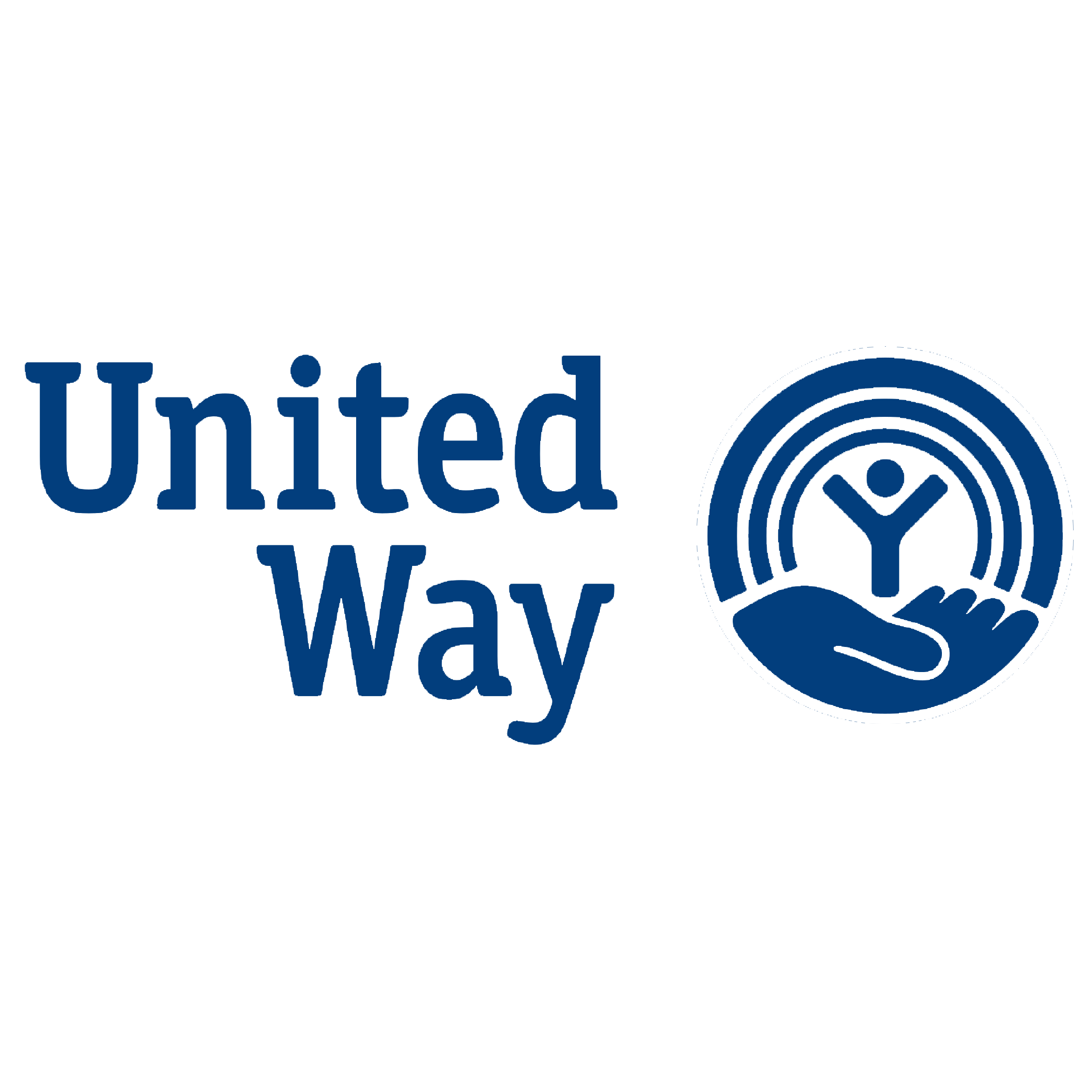 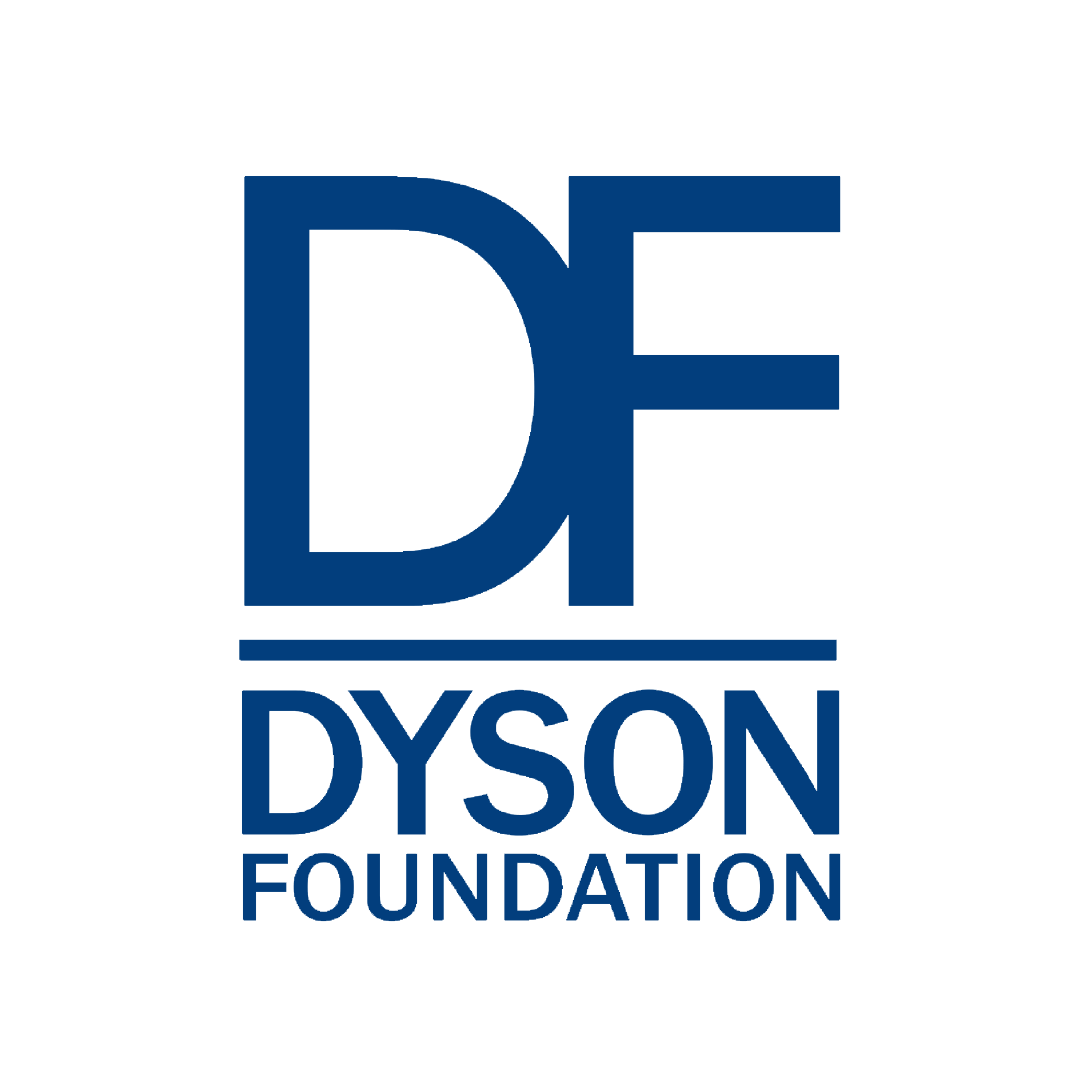 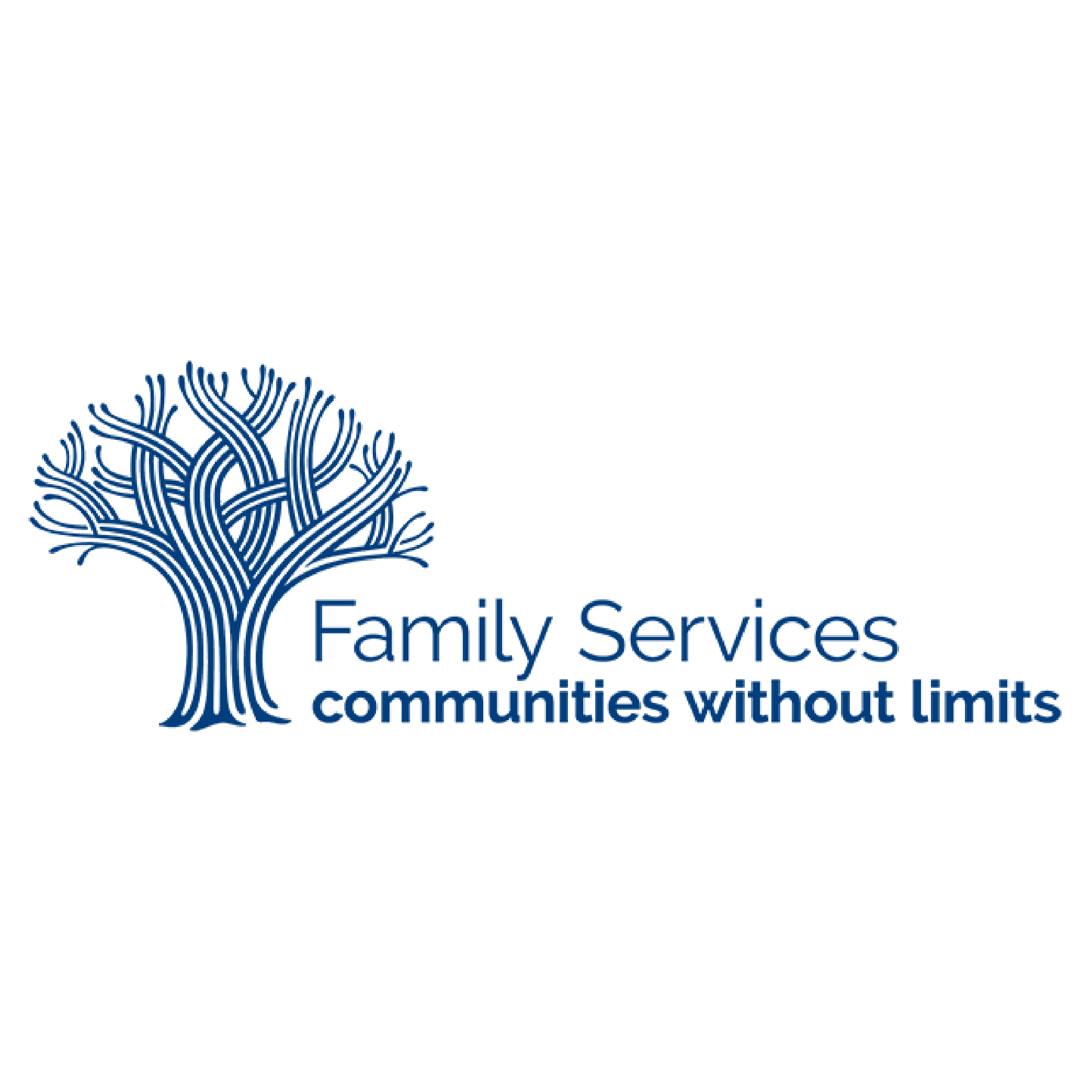 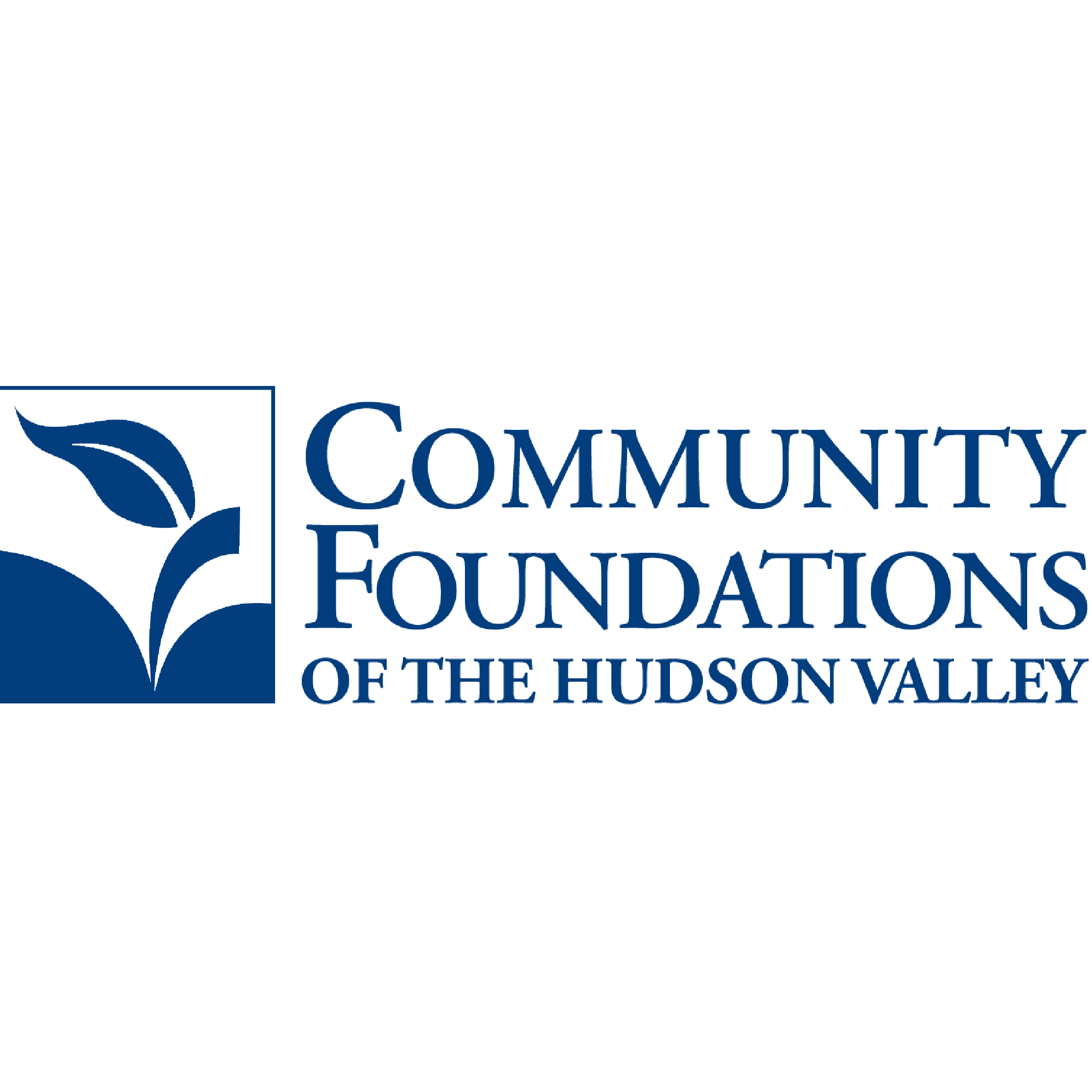 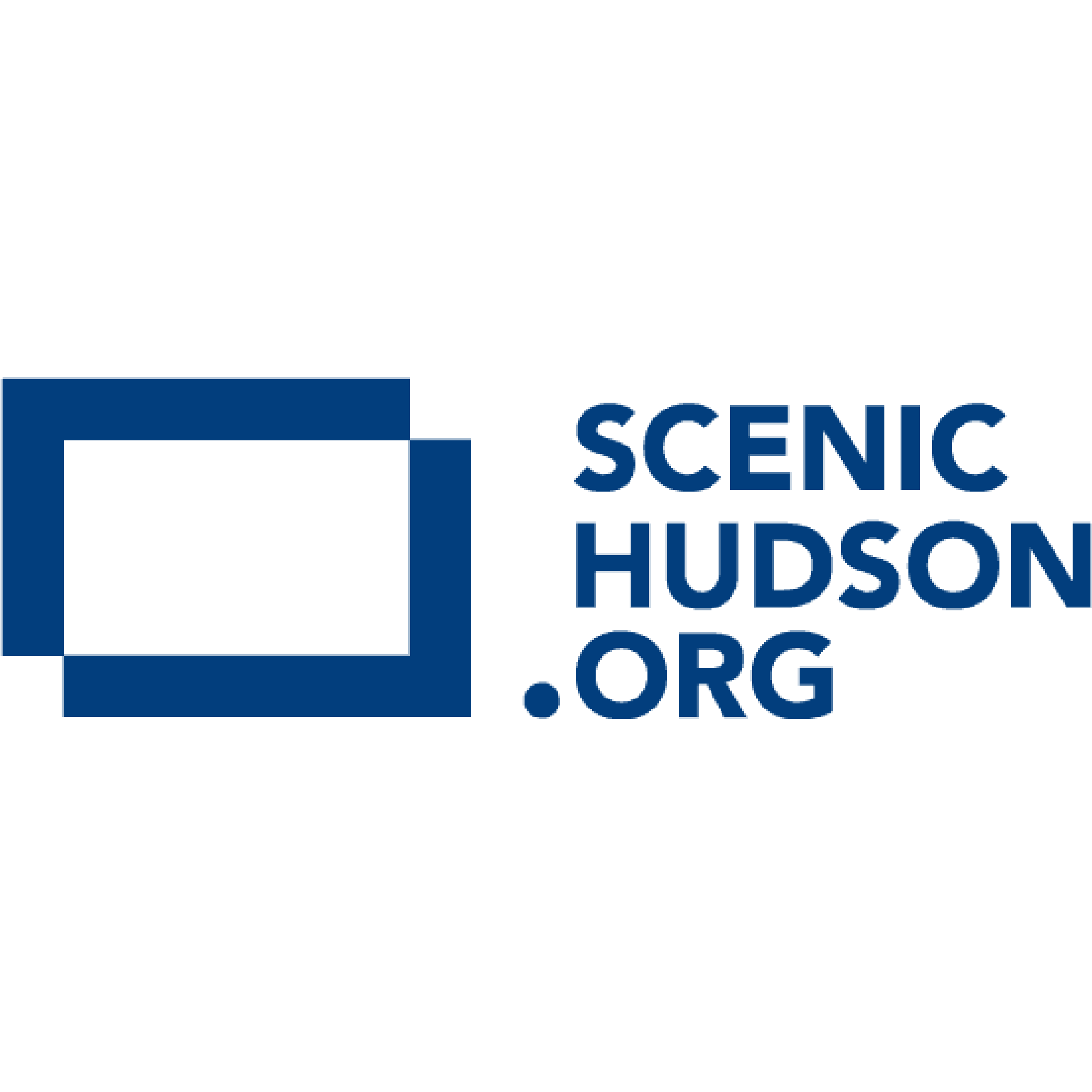 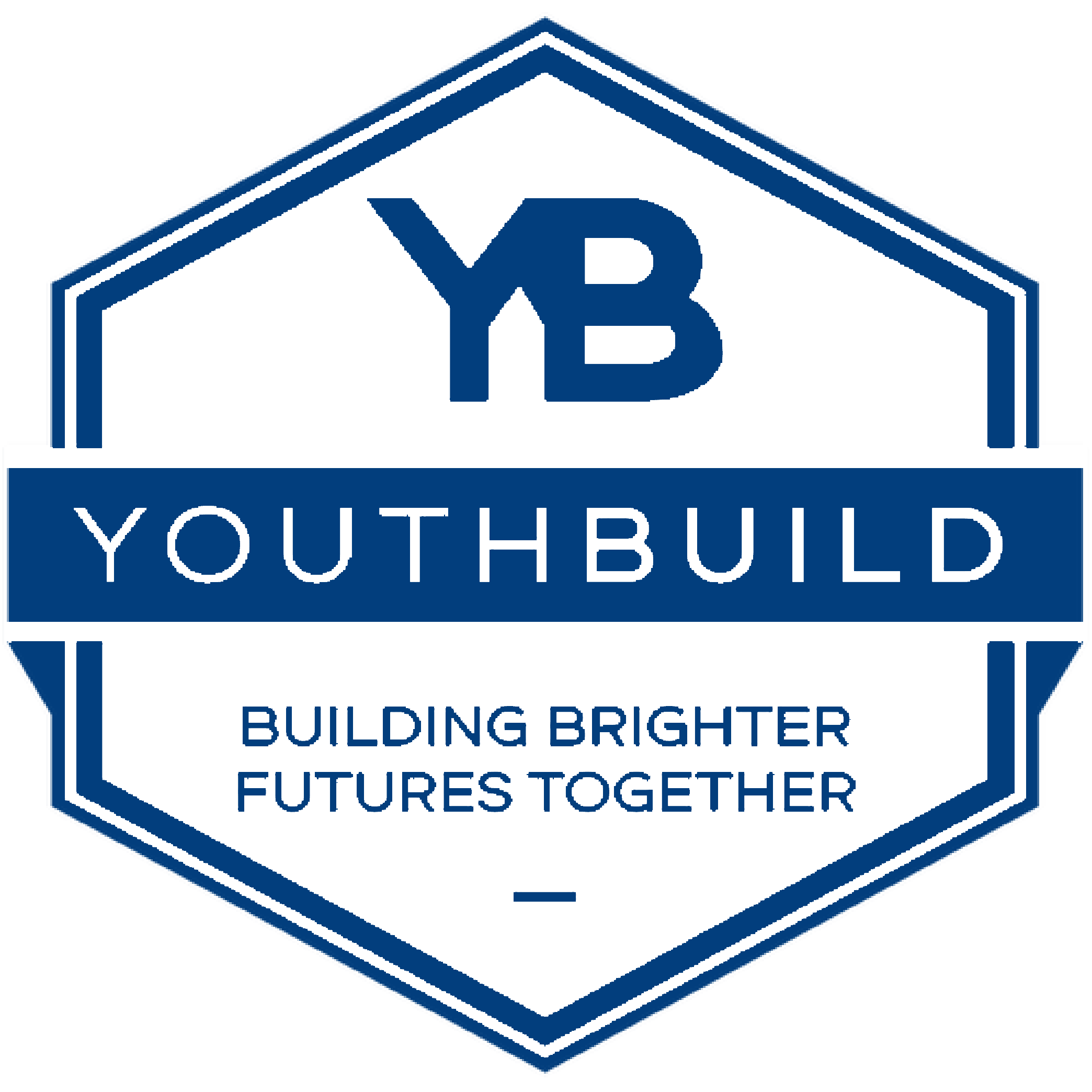 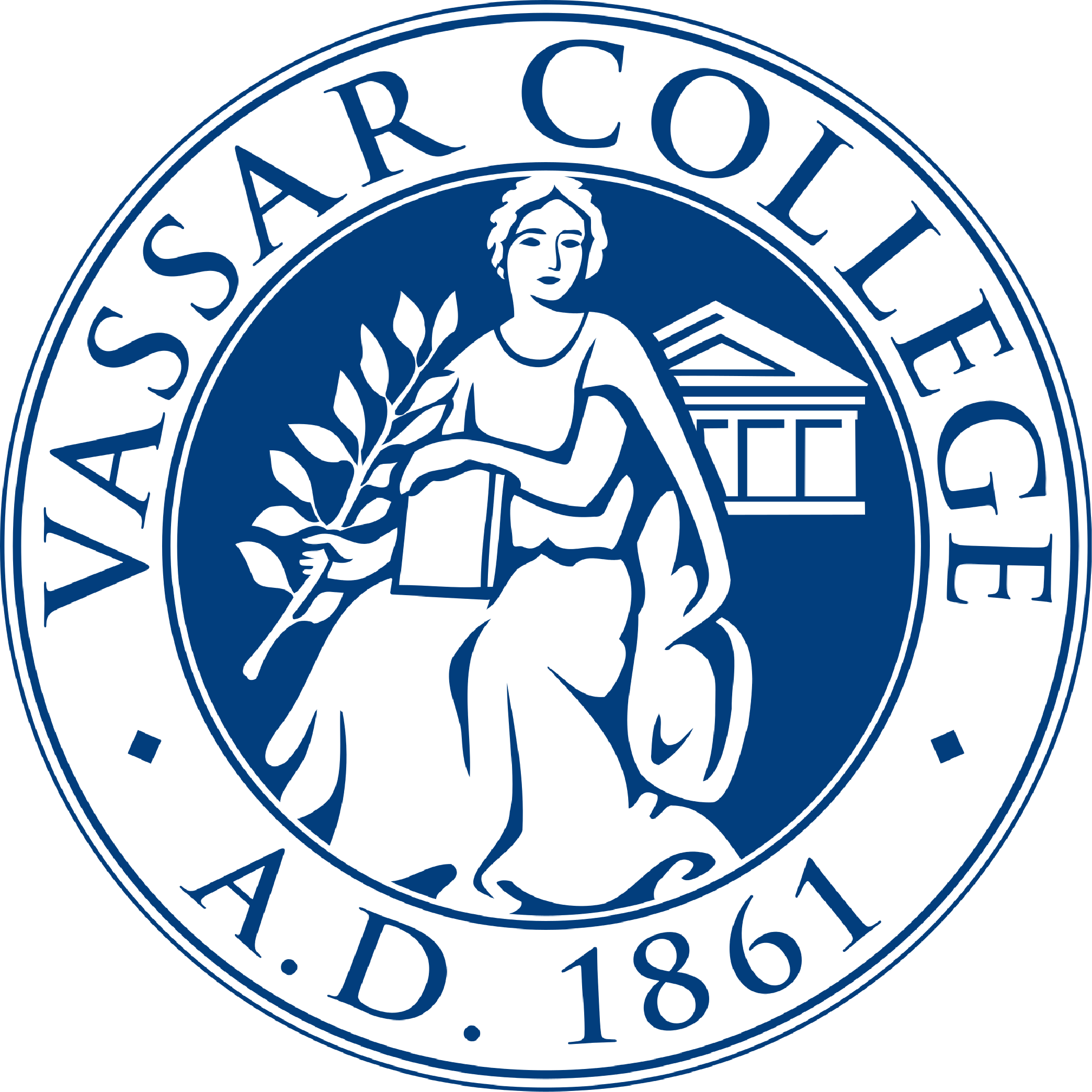 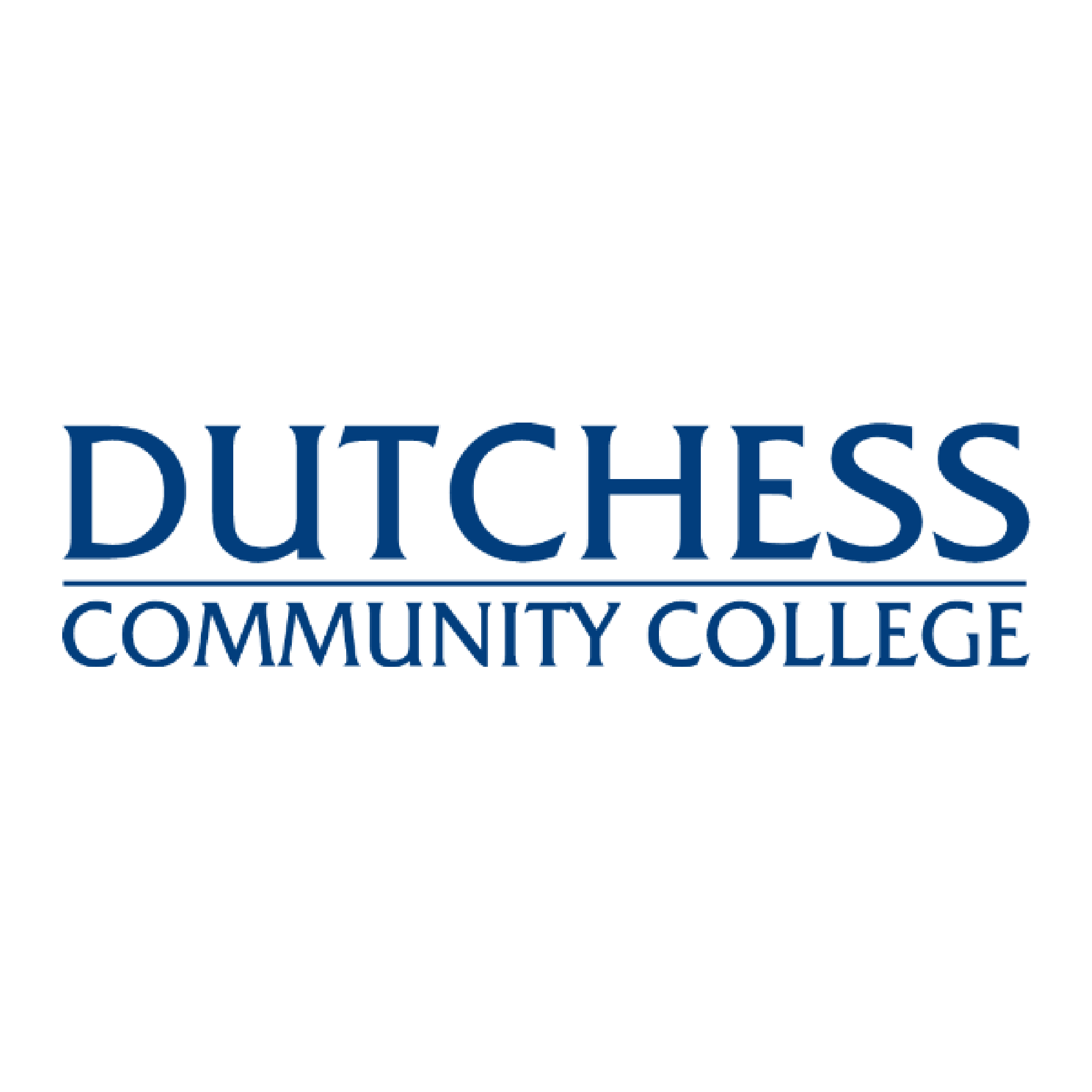